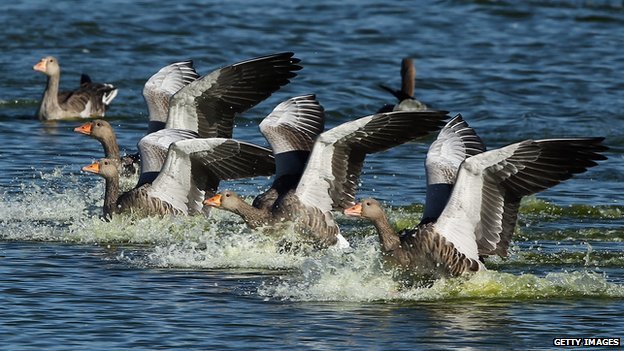 Fracking has the potential to devastate wildlife habitats across the UK, says research commissioned by leading wildlife and countryside groups.

The report Are We Fit to Frack? was launched by six organisations including the National Trust and the RSPB.

It was reviewed by the Centre for Ecology and Hydrology and is supported by a cross party group of MPs.

It contains proposals to limit the potential impact of fracking on the environment.

They include setting up so-called “no frack zones” around the UK’s most sensitive conservation areas.

Harry Huyton is head of energy and climate change at the RSPB.

He told BBC News: “We have found that there are serious potential risks to the environment from fracking.

“There are risks associated with using lots of water, with causing the accidental contamination of water, but also from the infrastructure that is required by the industry. This could mean lots of well pads all around the landscape. All of these could have an impact on wildlife.

“We would like the country’s most special sites to be frack free. We think that’s the reasonable thing to do at the outset of this industry. These areas are very special and also very vulnerable to disturbance and pollution. Why not, from the beginning, say that these areas are out of bounds.” 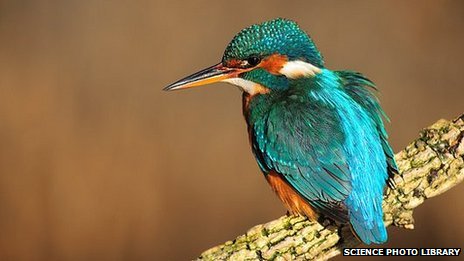 Stephen Trotter, director of the Wildlife Trust, commented: “The big concern is the pollution issue. We know that to achieve the fracking process, the companies have to pour lots of saline solution and chemicals down in to the boreholes.

“Mostly, it’s a closed system, but particularly at the end of well production, if there are accidents, or if there are cracks in the pipework, then this can leak out and contaminate lakes and rivers. This has happened in the US, and it’s a big concern for the pristine environments that we have here.

“There is also the issue of the disturbance caused by the plants. They are very noisy, they operate 24 hours a day and there is lots of light pollution. So species that are very sensitive to disturbance can be affected, such as bats and some species of migratory birds.” 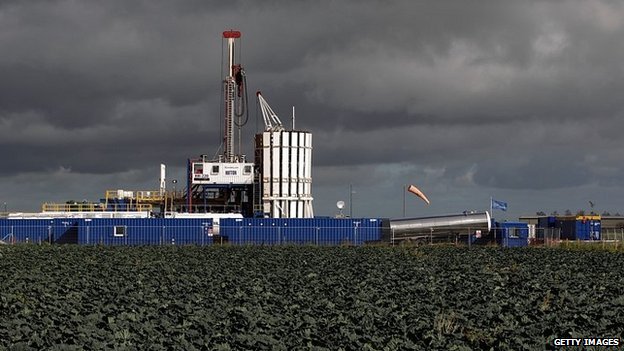 However, according to the trade body that represents the onshore oil and gas industry, many of the recommendations are already being adopted, and current regulations are strict enough to protect the environment.

Ken Cronin, chief executive of the UK Onshore Operators Group, said that the report contained “a number of critical inaccuracies”.

“The UK onshore oil and gas industry is separately regulated by four layers of oversight provided by the environment agencies, the Health and Safety Executive, the mineral planning authorities and by the Department of Energy and Climate Change,” he said.

“The industry currently has to comply with 17 European Directives, has to apply for up to nine separate environmental permits, and has to reach binding agreements on noise, hours of operation and on other local social issues.”

Large swathes of the UK have already been opened up for energy exploration, so far concentrated in Lancashire, Cheshire, Yorkshire and Sussex.

The government is considering expanding this to potentially more than half of the UK. This should take place in the summer, in the next round of onshore oil and gas licensing.

Ahead of this, the Department for Energy and Climate Change (Decc) has published an environmental study into the scale of shale reserves and its potential impacts. It is out for public consultation until 28 March. 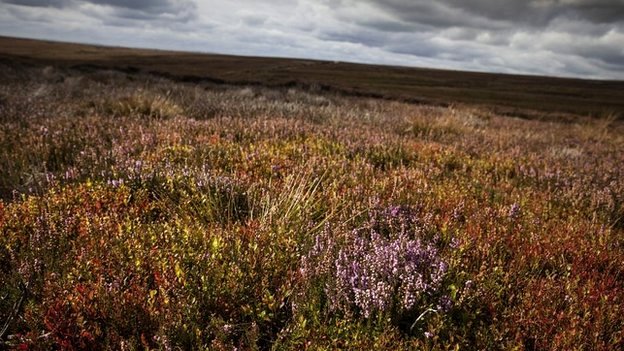 Wildlife-sensitive sites like the North Yorkshire moors should be off-limits, says the report
Posted on: March 14, 2014